Use Throwdown™ to create competition amongst your sales people with a series of head-to-head matches, stack rankings, and the opportunity to exchange friendly banter.

A Throwdown promotion consists of a series of rounds in which programme participants (a.k.a. players) are randomly paired up with another player for a head-to-head match. At the end of the round, it is determined which players have won, tied or lost their match based whomever has done the most of the promotion metric during that round.

To drive sales beyond winning your match, players can be stack ranked based on cumulative results throughout the promotion. Players can be awarded for being at the top of the rankings at the end of each round.Throwdown is a terrific App that:

To enhance the competition, players can have friendly conversations amongst each other via the “Smack Talk” feature. 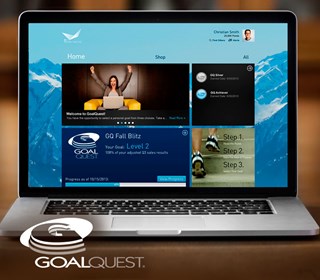